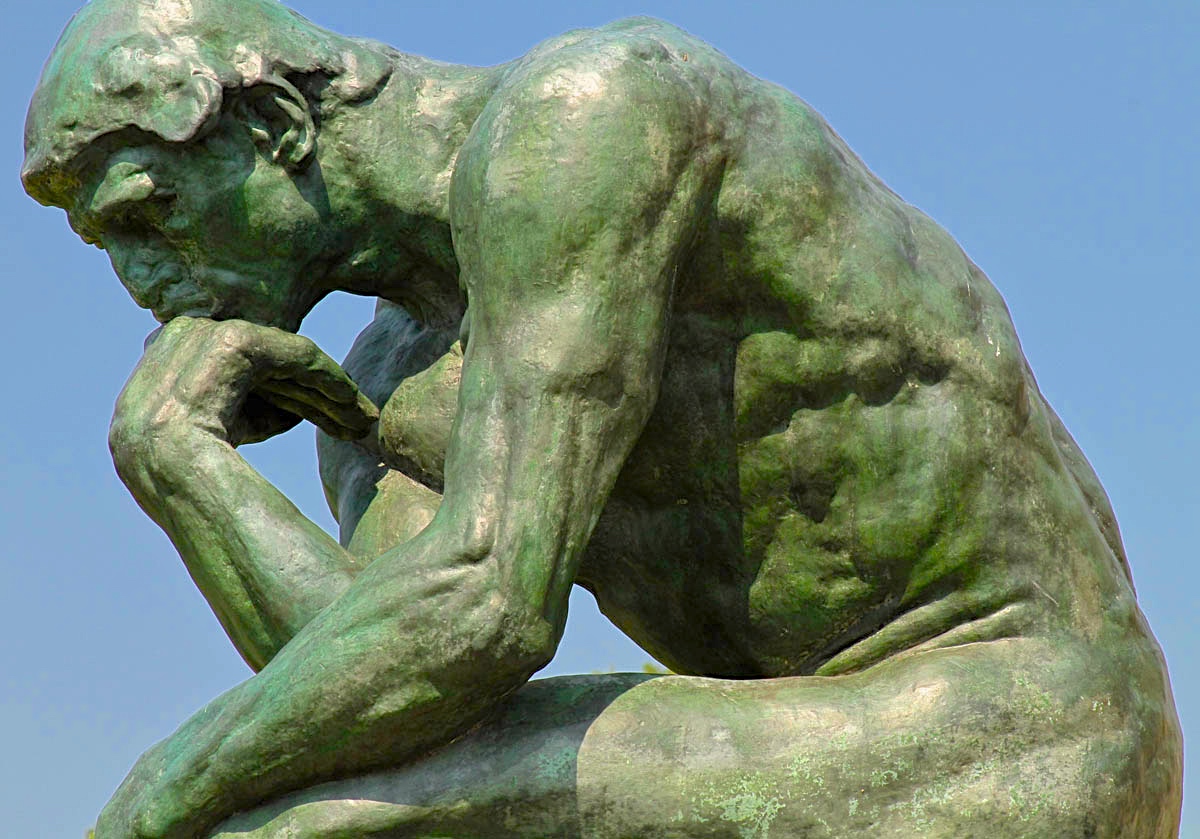 Here at Brainstorm Comics and Gaming, we always like to take stock of the previous year as we prepare for what we want to accomplish for the new year.

Every year presents its own challenges and its share of losses, but 2020 was a particularly brutal experience for many people.

A relative new subscriber, Doug, had been coming to our store for about a year, since we opened the Walkersville location. When we moved to the area, he was excited that we were right down the street, within walking distance of his home. Over the course of the past twelve months, Doug had become a part of the Brainstorm family, helping us with various things around the store. On his first trip to the store, we knew he was a rare type of individual.

Unfortunately he lost his life at the beginning of December–a loss to us, his family and the world in general. Within a short period of time, he became an important part of our community.

He will be greatly missed and we extend our thoughts and prayers to his family.

2020 was a difficult year from the beginning and we didn’t foresee that kind of ending. Instead of focusing on the negative, however, let’s take a moment to reflect on some of the positives that took place.

When Maryland enacted its policies regarding COVID restrictions, as a store we had decisions to make.

There are many people who own businesses put in the same situation. As we walked around the store and thought about how to approach the problem, we decided to allocate our time and resources into the projects we never had time to do.

We chose to view the closing of businesses as an opportunity instead of an obstacle.

It wasn’t boredom that inspired that flurry of action. The fire that was lit under us was all of you–as customers continued to place orders for delivery, we were in awe of the support we were shown.

And when the doors reopened, all of you greatly rewarded that effort. We were far more fortunate than many other businesses, probably more than we deserved. I know we say this often, but it’s only because it doesn’t cease to be true–the support that all of you show us is appreciated to a degree you’ll probably never know.

So 2020 was a difficult and challenging year. We are hopeful for 2021 and the plans we have in store for both of our locations. Our real hope is that all of you will get even more enjoyment during your journeys to the store.

Thank all of you.

And make it a very happy New Year. Please keep Doug and his family in your thoughts and prayers.