Veteran Comics Reader and Shop Owner. John offers the perspective of both a long time reader and shop owner. 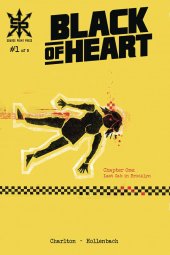 Fans of crime books may want to check this one out. A killer stalks the citizens of NYC as the life of the detective on his/her trail unravels. Looking forward to checking out this one. 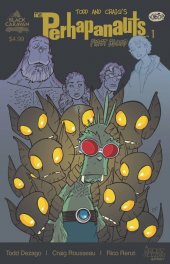 Secret agents investigate the mythical creatures that aren’t as fictional as we believe. This sounds like a lighter tone take on The X-Files, one of my all-time favorite television shows, so I’m in on this one. 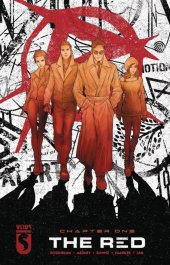 The world is under the rule of a single government which prohibits the creation of art that could prompt a rebellion. A group of musicians realize their power in a totalitarian world. Not all power comes from guns, rockets or tanks. 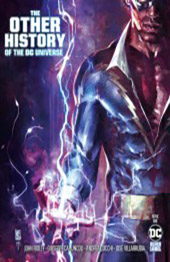 1. The Other History of the DC Universe #1

This is a really cool deep dive into the lives of multiple DC minority heroes. Their struggles and the different challenges they face as opposed to more famous white superheroes like Batman or Superman. This first issue focuses on Jefferson Pierce aka Black Lightning. This is a really great underrated character and I’m excited to read John Ridley’s (that’s right the guy who gave us the film 12 Year’s a Slave!) take on it! 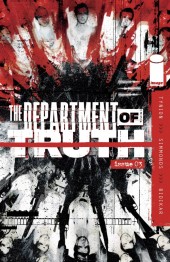 Department of Truth #3 I know I know. I’ve put every issue of this book on my picks, but that’s how interesting the story is. I wasn’t sure about the art at first but it really fits the vibe of the comic. This book just really feels like it belongs in all the craziness that is 2020. Tynion is doing something really cool here that you don’t want to miss! 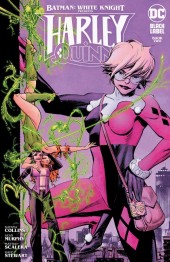 Batman: White Knight Presents Harley Quinn #2 The White Knight universe is such an awesome set of books in DC’s black label selection and this story is living up to expectations. Awesome covers by Sean Murphy. Great storytelling from Murphy and his wife. And stunning interiors by underappreciated artist Matt Scalera. A comic book fan couldn’t ask for much more!– 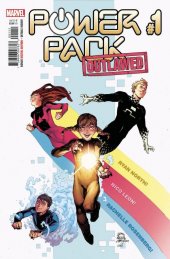 Jake and I have really enjoyed a number of titles centered on young heroes. Super Sons and more recently Champions comes to mind. We’re looking forward to trying out another young team of heroes and hopefully adding them to our regular pull list. This ties into the ongoing Outlawed arc going which is also fun. It also doesn’t hurt that this has a cover by Ryan Stegman (Venom). 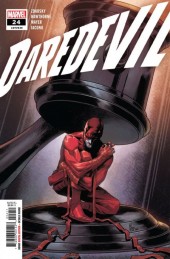 Daredevil is one of the few popular traditional superhero titles we read together every month, and it’s one of the best. Chip Zdarsky is on our growing list of favorite writers as we continue to read and collect together. Looks like we’ll get to see how Daredevil does in court this issue. I’m guessing not well but we’ll see! 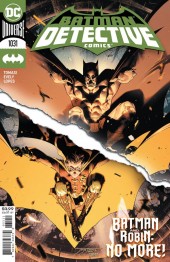 Three Jokers got Jake and I back on the Batman bandwagon. We enjoyed that so much we jumped into the regular titles and have been having a lot of fun with them. This one also has the father son angle in Bruce and Damien. Damien has Batman’s casebook and he’s up to something but just what is it and why? On an up note, no matter how many parenting fails I have; Batman will make me look like an awesome Dad 🙂 Great crimefighter not so great father figure… 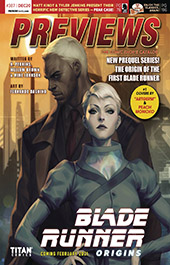 We’re taking a 4th pick to talk about a book that’s not a traditional comic, but instead a catalogue of upcoming comics. If you’re a new reader you may not have discovered previews magazine or learned about FOC (Final Order Cutoff) and subscriptions. Long story short your favorite comic store has to order your books months in advance. Comic fans need to stay on top of those preorderssubscriptions and should order ahead. That’s where Previews comes in.

Previews is a detailed listing of virtually every book coming out a couple months in advance. I consider it the closest thing to the Christmas Toys R Us catalog I have as an adult. While you can use the website there is something special about browsing physical catalogues. I prefer reading physical books and I prefer picking new ones the same way.

Our whole family passes around the monthly issue, marking what everyone wants and then it’s my job to make sure our order is in. FYI there’s a lot more than just comics in these catalogues, Pops, Games, Puzzles and even clothing. All can be special ordered and all you have to do is ask.

We’ve been discussing doing a video soon focused on pull lists, comic subscriptions etc which should be helpful to new comic readers. This month Brainstorm is giving away free copies of Previews; so be sure to ask for one when you swing by to look around or pick up some comics. It’s a fun read in itself.