Began collecting and reading comics at the age of 8. Comics helped start his love of action figure collecting and photography You’ll most often find Balmory at our downtown location 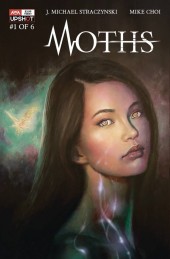 ﻿ While in most superhero narratives, the main actor knows exactly what he or she wishes to do with their powers, the protagonist of Moths is more contemplative. She does have immense power but it is finite, much like her life. Straczynski has covered similar ground in Rising Stars, seemingly somewhat obsessed about squandered power and opportunities. Having enjoyed the other work 20 years ago, I’m on board for this new ride. 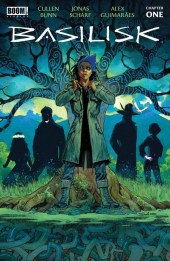 Written by Cullen Bunn, a name that is guaranteed to catch my attention at least for a number and from the publisher Boom who has been on a roll recently, this one had to be on my list. There are five individuals who share a cult-like hivemind that allowed them to terrorize towns. One of them escaped, however, and now she must hunt down her fellow members. On a normal week, this would have been my first choice, but the independents brought the heat this week. 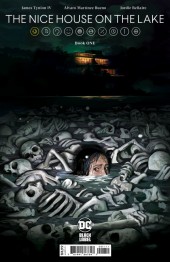 The writer giving Cullen Bunn a run for his money in the horror department is James Tynion IV, writer of Something is Killing the Children and Department of Truth. Who else would DC Comics enlist to lost their new horror imprint? Several people who know Walter either tangentially or more thoroughly are invited to a sylvan refuge from the world. But it seems their host has more in store for them than just a weekend getaway.

Cullen Bunn is a first class writer and if you like horror you will definitely enjoy his work. This new series brings a supernatural element linked to the senses. The first issue looks promising. I would keep an eye on this one.

This is a 6 issue mini series with a really intriguing premise. It centers around a woman with immense power inside of her but once she starts to use it she will only have 6 months to live. She must decide, should she use this power, and if so how best can she use it with the time she has left. J. Michael Straczynski has been doing some great things lately and this seems like another amazing story he is adding to his bibliography. 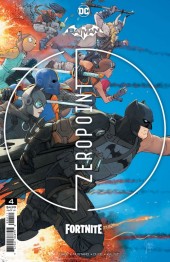 This series continues to be better than a cross promotion book like this has any right to. It’s not just a unique fun batman story it’s adding actual lore and a storyline to fortnite. This week’s in game item is a cool glider. This book is worth reading even for non fortnite fans. 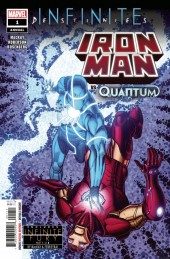 This is a light week for family friendly reads so we’re reaching back to a favorite character. In this issue Iron man investigates the group who abducted Miles Morales. Meanwhile Nick Fury learns of a new version of the infinity stones and sets off to track them down. This seems like a good book to jump back into the Iron Man title. 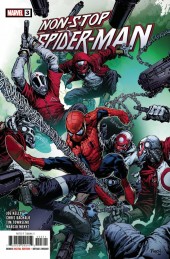 An easier title to jump into than the normal spider series. This is spider-man in a summer blockbuster movie style adventure. Lots of action and classic spider-man in this one,. An easy read to hop into.

Batman Adventure continues season 2- Animated Batman is back in a new season and is going to take on the court of owls! I loved this story by Snyder so I’m very excited to see how the animated universe will take them on! 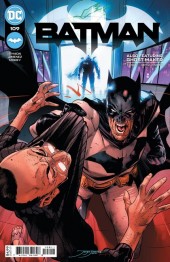 The consequences of future state are now being set in motion in Batman 109, Mayor Nakano has begun his magistrate problem which has brought ruin to Gotham in the pages of Future state. Very excited to see all of the plot threads connected 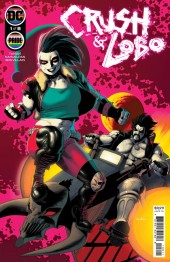 The main man has a new book on the shelves! Crush after quitting the teen Titans is on the lookout for something to fill that void in her life and what’s better than a prison break to get the main man free!