Having worked for Dan Webb (previous owner and founder of Brainstorm) for twelve fun years has had plenty of time to know comics. The day after he purchased Brainstorm, his wife cleared one of the last hurdles in her immigration marathon.

Fun fact: he never learned to play Catan until after he bought Brainstorm! 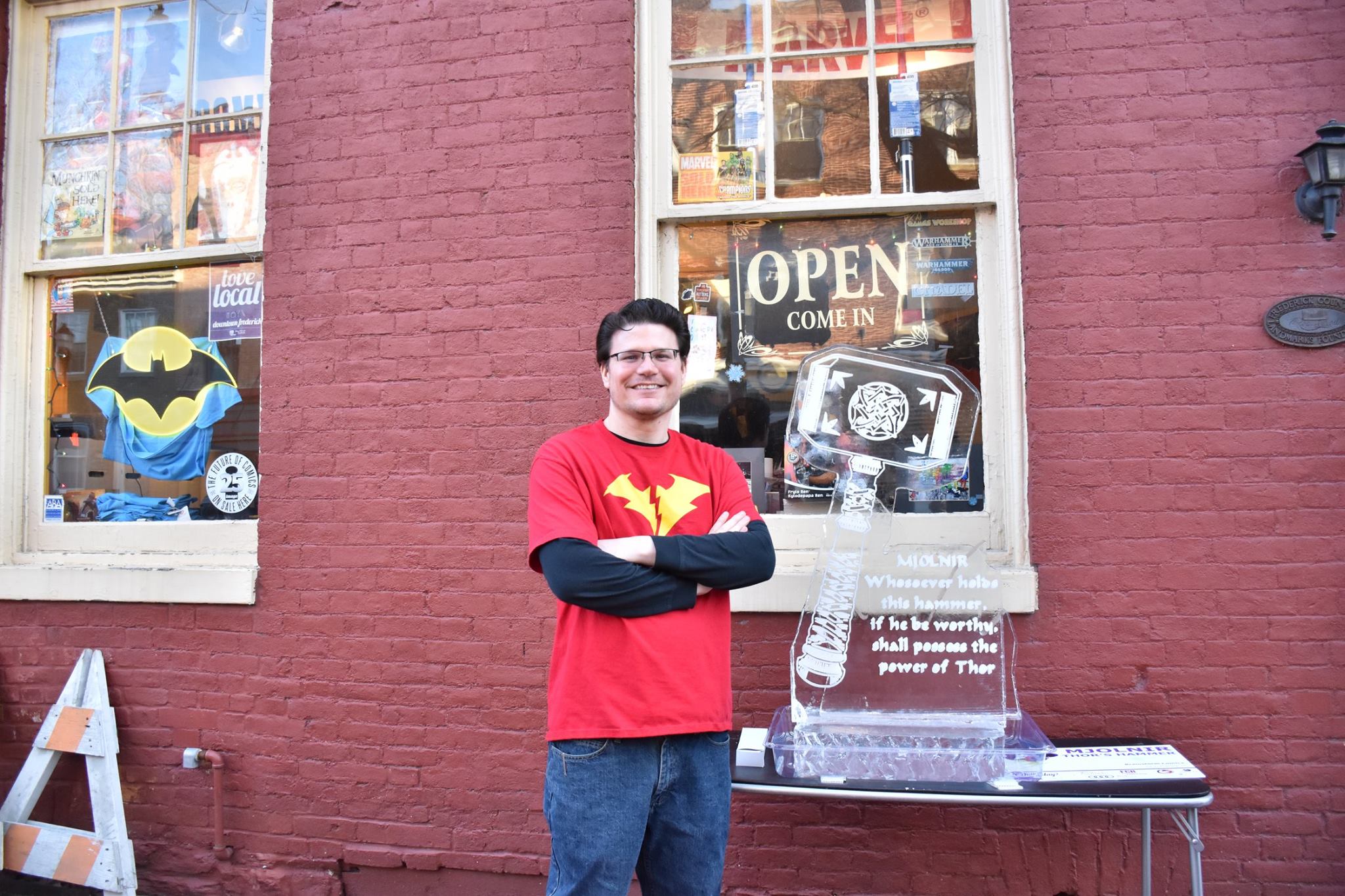 Joined John as co-owner on this journey a couple of years ago. She has been collecting comics since she was in middle school.

FUN FACT:  She still has not learned how to play Catan. 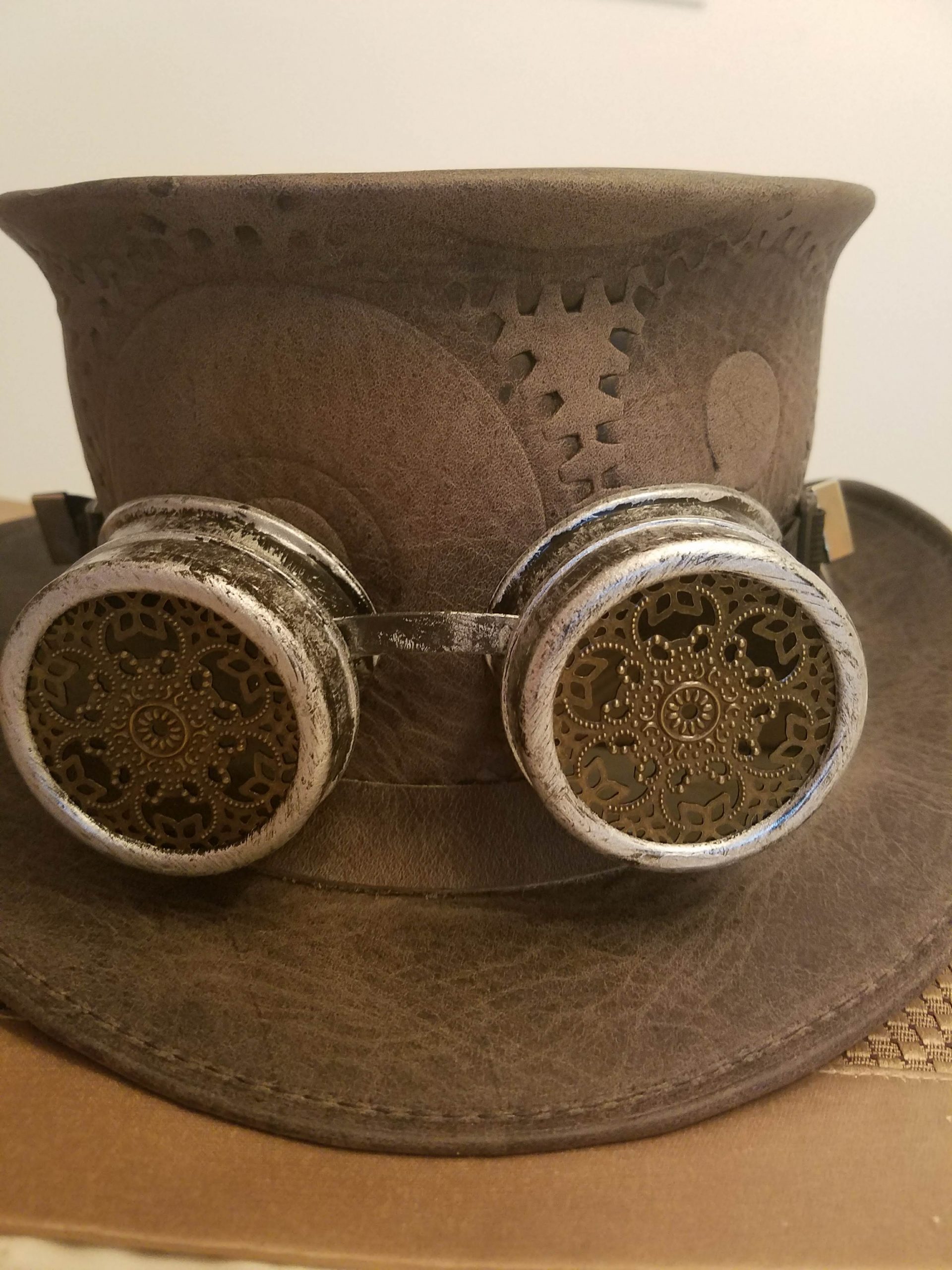