Next Week’s Number Ones 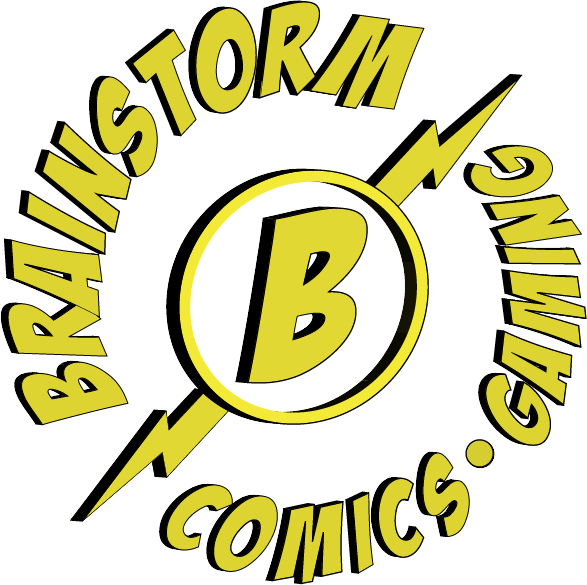 In order to help you decide where to best put your money, we are going to start doing weekly post regarding the next week’s number one issues that are hitting the stands. Our hope is that it gives you the information to consider prior to The Happiest Day of the Week, new comic book day, so you can plan accordingly.

So let’s get started with the new number ones for November 18th.

A GIRL WALKS HOME ALONE AT NIGHT #1 by BEHEMOTH COMICS

DOCTOR WHO COMICS #1 by TITAN COMICS

FRANK AT HOME ON THE FARM #1 by SCOUT COMICS

THE RECOUNT #1 by SCOUT COMICS

SEA OF SORROWS #1 by IDW

CHILDREN OF THE GRAVE #1 by SCOUT COMICS