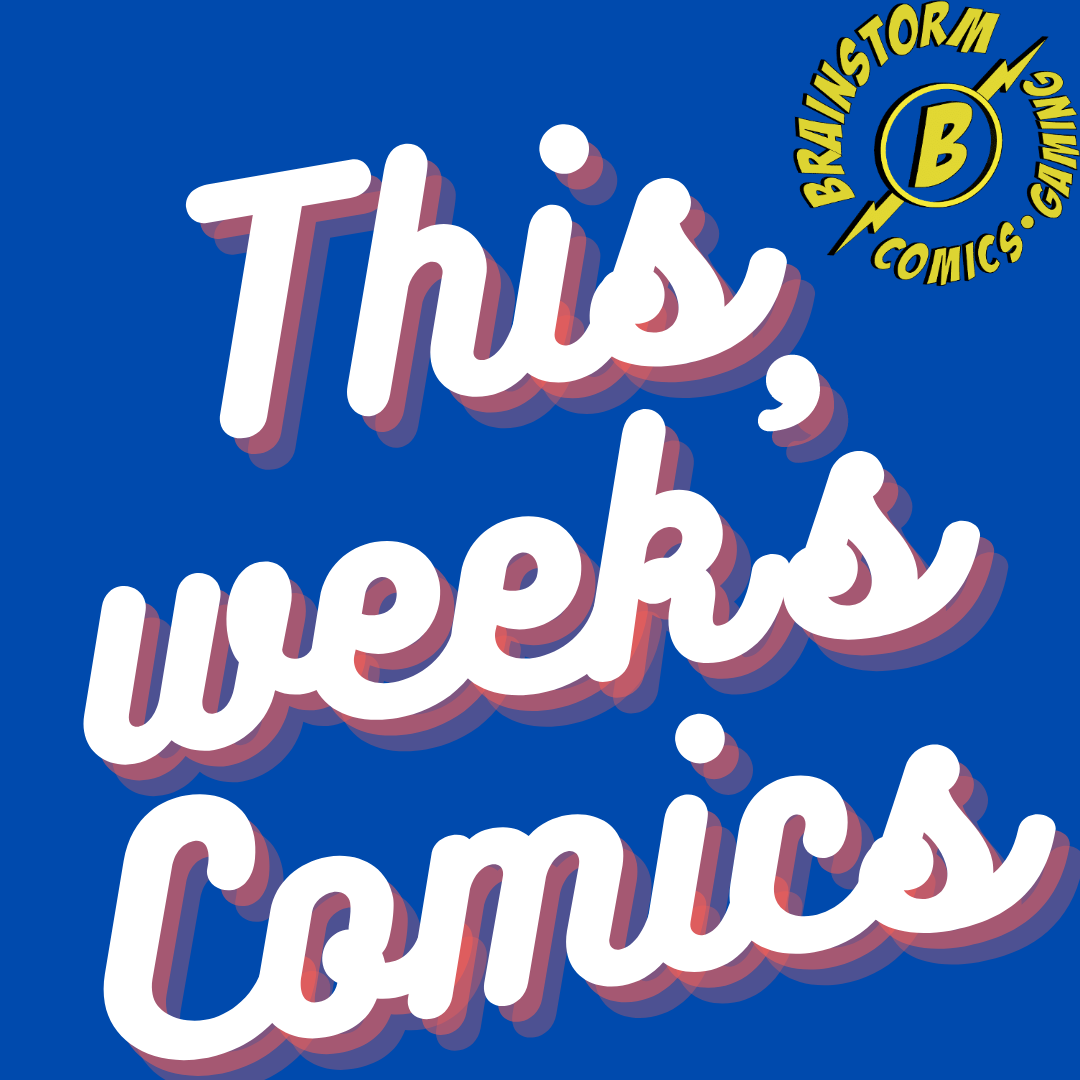 Every week hundreds of comics hit the new release wall. Knowing what’s going to be there in advance is a great way to prepare. So with that in mind, here is this week’s comics for September 21st, 2022.

Some great names are attached to this series such as Paul Dini, John McCrea and Chris Burnham. Get the full details here.

With Halloween rapidly approaching, you’re going to want to stock up on your spooky stories. Ice Cream Man is a perfect addition. Read the solicit here.

The dynamic duo of Donny Cates and Ryan Stegman, the pair behind the redefining Venom series, are back at it again. Image is adding more great talent. This is one of this week’s comics you won’t want to miss.

The horror genre is definitely upping its game in the comics medium. Here, the popular children’s horror novelist RL Stine is bringing his EC Comics inspired story-telling to comic shops. Check out the description here.

If you love comics, you have to pay your respects to the character who started it all. This facsimile is a must-have for comic fans everywhere.

Inspired by the classic and ominous speech by The Joker in the must-read Batman: Killing Joke, this series of of one shots is looking at what one bad day could do to the already frightening Rogues Gallery. Check out the solicit here.

Fans of Batman: The Animated Series will always have a soft spot in their heart for Harley Quinn. It’s difficult to believe, but the character has been driving Batman crazy for 30 years. You’ll want to add this one to your collection.

There you have it–a great variety of books to add to your collections from this week’s comics. As we get closer to Hallowen, we’re going to se more of a horror bent.

Brainstorm Comics and Gaming does its best to bring you a wide range of comics from the bigger publishes like Marvel and DC, but also from the smaller, independent presses like AWA, Behemoth and the like. Currently we are offering 20% off for new issues, back issues and graphic novels, regardless of whether you are a subscriber or not. If you’re a comic book fan, you can’t afford to miss this amazing bargain. So come visit us in Walkersville, Maryland and Frederick, Maryland for your comic reading needs.