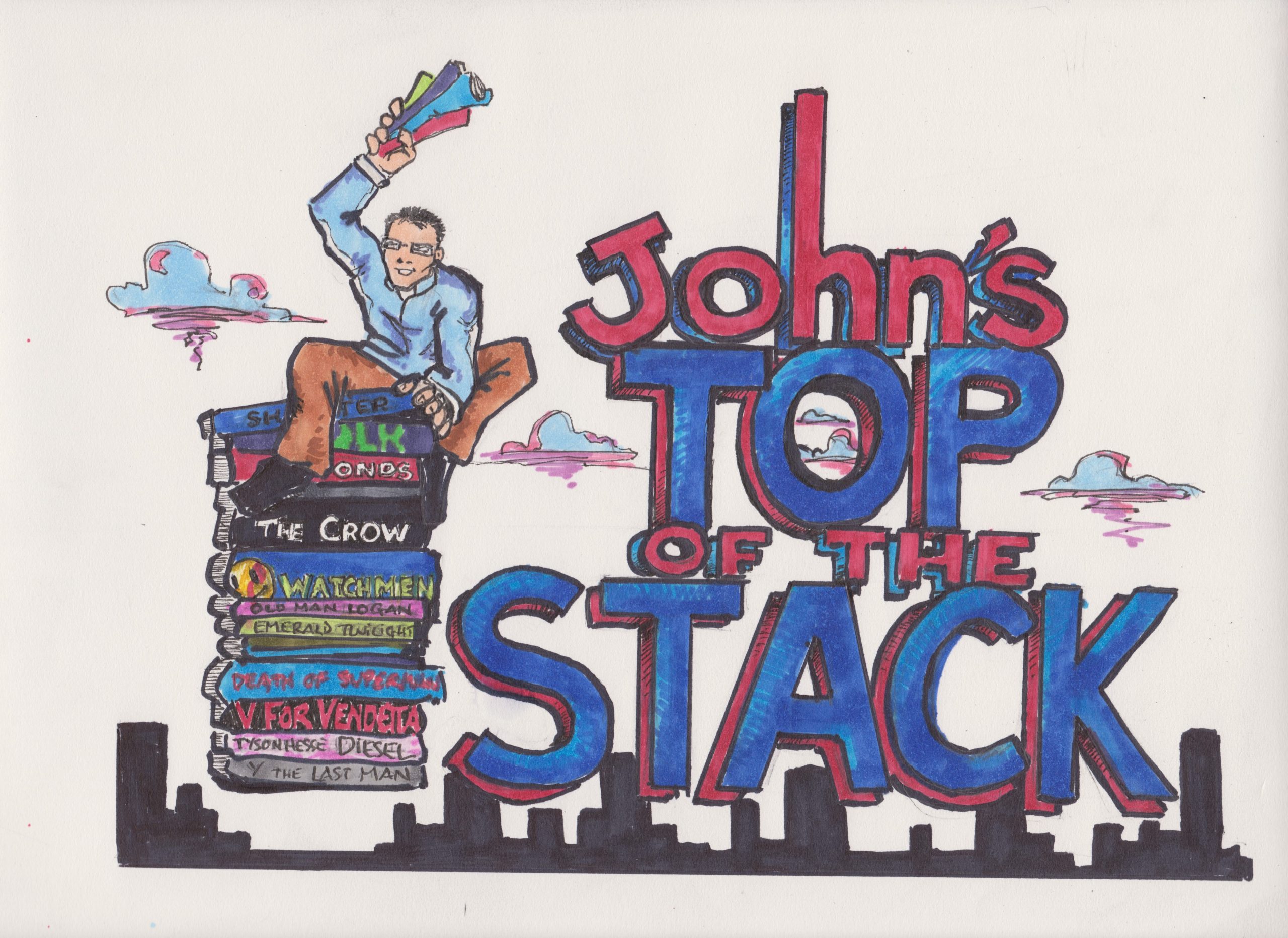 Ghost-Maker reveals a dark revelation about his past connection to Jonathan Crane while Batman puts together the pieces of Scarecrow’s master plan. Using the Unsanity Collective’s technology, the villain plans to detonate a “Fear Bomb” in Gotham City!

Meanwhile, Clownhunter has been dosed by the Scarecrow with a deadly fear toxin and is now traveling through his greatest nightmare of Gotham City. Will the Clownhunter center himself and strike back at Scarecrow? Or will he succumb to all his worst fears?!

Everything leading up to Fear State has been really great and we are seeing Batman pushed to his psychological limits fighting against Scarecrow and the Magistrate program that has taken over Gotham. Definitely pick up Fear State as this will change Gotham and Batman alike.

When the Bat-Family receives misleading information and incorrect directions from Oracle, ones Babs didn’t send herself, they realize Oracle’s system has been hacked! But who is powerful enough to break into Oracle’s own super-secure network? And what personal information is now at risk? Not only that, this mysterious Anti-Oracle is taking advantage of Gotham City’s state of fear and has bombarded the city with falsities, spreading even more fear. With the Bat-Team’s comms unreliable, Nightwing heads to Gotham to find the source of Anti-Oracle’s transmissions.

I have been a huge fan of this book ever since Tom Taylor took over and now–for the first time–he is bringing Nightwing back to Gotham to fight alongside Batman in this Fear State event. I’m not always a huge supporter of big crossover events but this one looks like it has been intricately organized and set up so everything falls together and doesn’t feel like it jumps around in the story. I also love that they aren’t kicking out the writer to have someone take over for just one issue. The Batman GothamVerse (patent pending) has been connected and relying on each other ever since Infinite Frontier #0. This event is a huge payoff to all of their careful planning.

HE WHO FIGHTS WITH MONSTERS #1

On All Hallows’ Eve, a community struggles under the boot of the Nazi war machine when supernatural forces come to play a part in the conflict! From the artist of the bestselling Something is Killing the Children comes a Halloween tale that will send shivers up your spine…

It’s World War 2 and the struggle between good and evil is in full force. In Prague, the great Bohemian city is being oppressed by the Nazi occupation and the population lives in terror, while the resistance forces try to organize themselves in the shadows. It is an almost impossible task. With the ruthless SS tightening their grip on every street and neighborhood with overwhelming might, only one hope feeds the struggle. A crazy hope, which rests on the fragile foundations of an ancient, monstrous legend…

You start with Werther Dell’Edera, the brilliant artist behind Something is Killing the Children. Then you add in the fact that this is a horror title releasing as the Halloween season is about to kick in. Then you up the stakes by throwing in WW2. This book checks off a bunch of my boxes from the solicit, so that’s why it’s the top of my stack.